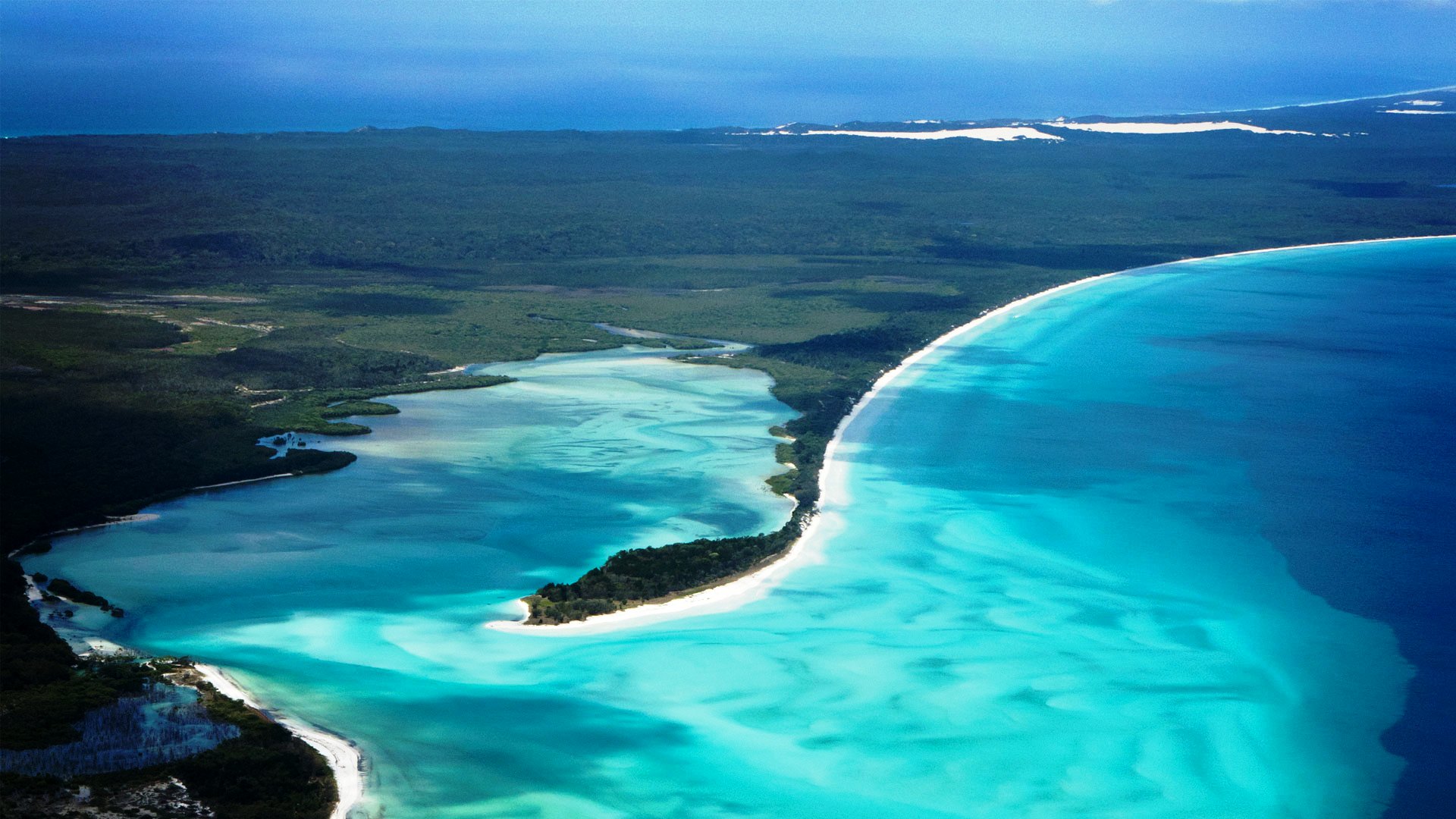 Australia is a beautiful continent with rich rainforest, coastline, islands and deserted shores. This is a place of kangaroos and crocodiles, of wombats and wallabies, platypus, crocodiles, dingoes and so on. Australia is the sixth-largest country by land area. Australia is highly urbanised with most of the population heavily concentrated along the eastern and south-eastern coasts.

Australia has a prosperous Western-style capitalist economy. Tourism is one of the most important industries in Australia. Most attractions in Australia remain open year-round, some operating at a reduced frequency or shorter hours during the off-peak season. It has a multicultural population practising almost every religion and lifestyle. Melbourne, Brisbane and Sydney are renowned for the variety and quality of global arts, intellectual endeavours, and cuisine available in their many restaurants. Sydney is a hub of art, culture, and history containing the world class architectural cornerstone, the Sydney Harbour Bridge. Melbourne showcases itself as a centre for the arts, while Brisbane proclaims itself through various multicultural urban villages. Adelaide is known for being a centre for festivals. Perth is known for its food and wine culture, pearls, gems and precious metals as well as the international arts festival.

From the red deserts surrounding Uluru , Kakadu National Park is located. The Northern Territory is stunningly beautiful and easier to access.

Queensland is famous for its sunny warm weather. It offers coastal exploration of the Great Barrier Reef to the bustling city of Brisbane. It is also home to tropical rainforests of the Daintree National Park.

South Australia is renowned for the fine wines of the Barossa Valley, the beauty of the Flinders Ranges and the outback, the wildlife.

Tasmania is separated from the mainland by Bass Strait, Tasmania has rugged beauty of Cradle Mountain and the west, the beaches of the east, and the complete wilderness of the south. City of Hobart was the site of the second European settlement in Australia, and many historic sites are well preserved. The island has well developed facilities for travellers.

Victoria has surf beaches along the southwest and central coast, green rolling farmland and photogenic national parks. The diversity of rural Victoria is very easy to access owing to its size and well maintained roads.

Although most of Australia is semi-arid or desert, it includes a diverse range of habitats from alpine heaths to tropical rainforests. The best way to appreciate Australia is to drive on its roads.

Australian forests are mostly made up of evergreen species a host of marsupials, including the kangaroo, koala, and wombat, and birds such as the emu and the kookaburra.

Summer tends to be the peak travel season through much of the south. The climate of Australia is significantly influenced by ocean currents. As a large island a wide variation of climates are found across Australia. As Australia is in the southern hemisphere ,June to August is winter while December-February is summer.

Endowed with a myriad of natural wonders, plenty of wildlife, dazzling beaches, cosmopolitan metropolises, Australia is a country of captivating beauty that offers a complete picture of tour destinations. Here Udiron offers a very reasonable package cost , guides properly to visit Australia and satisfy your guest . 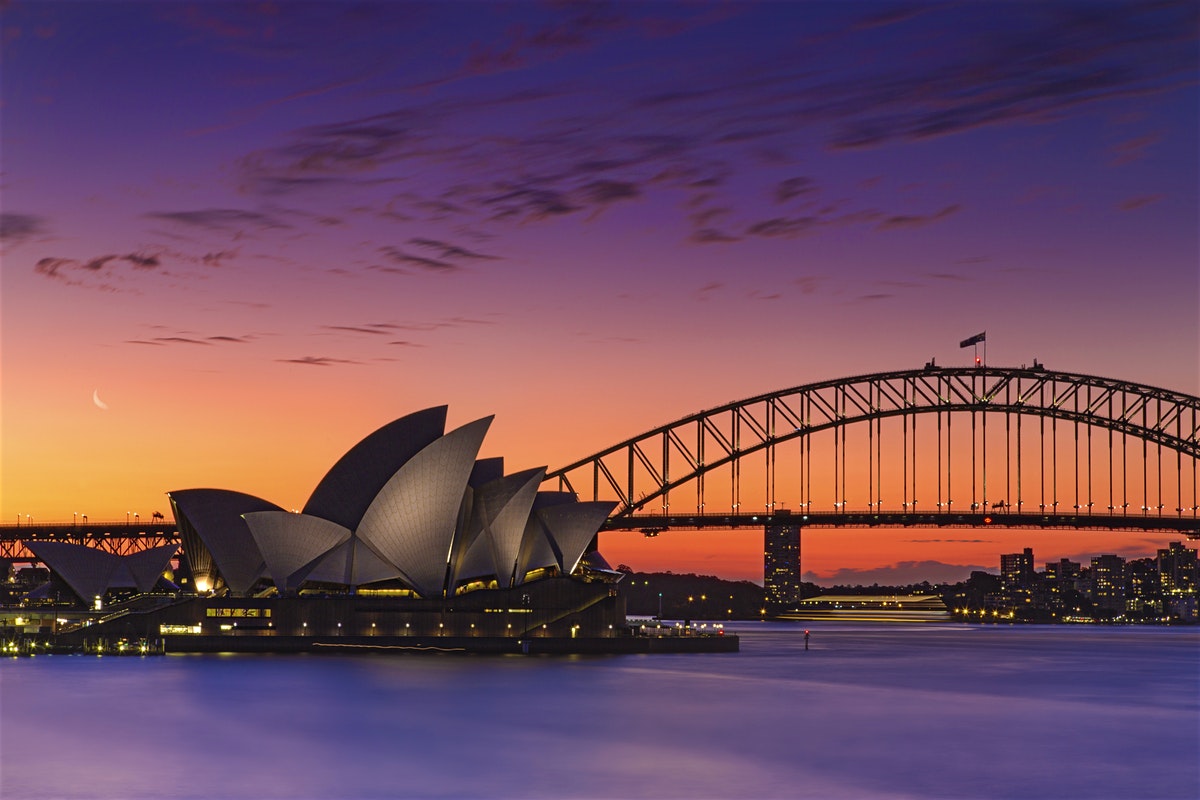 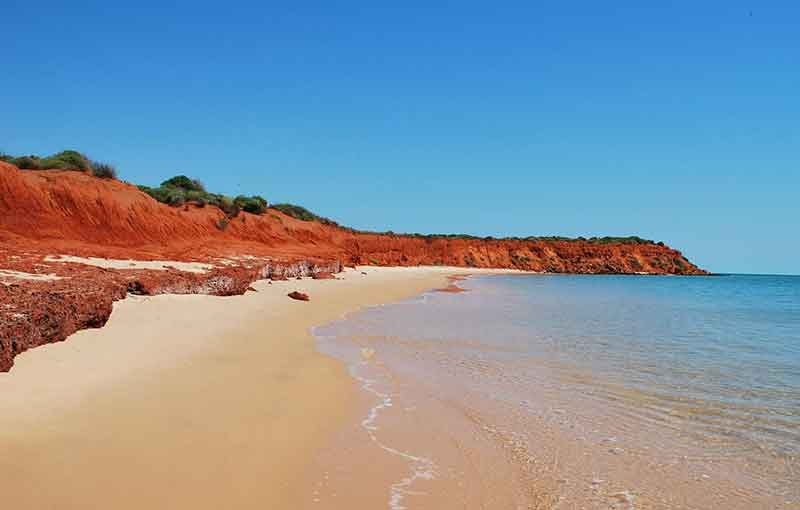 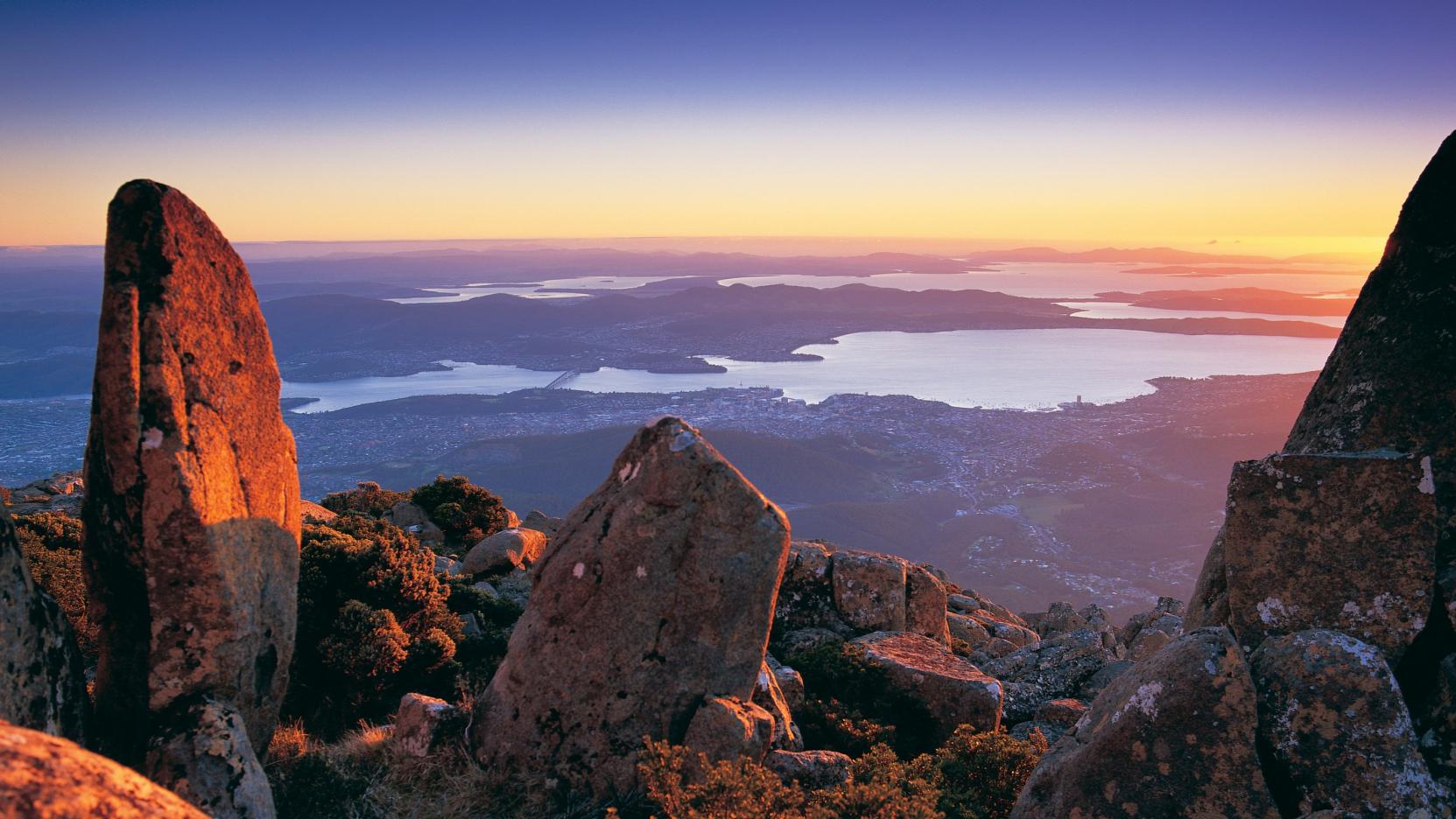 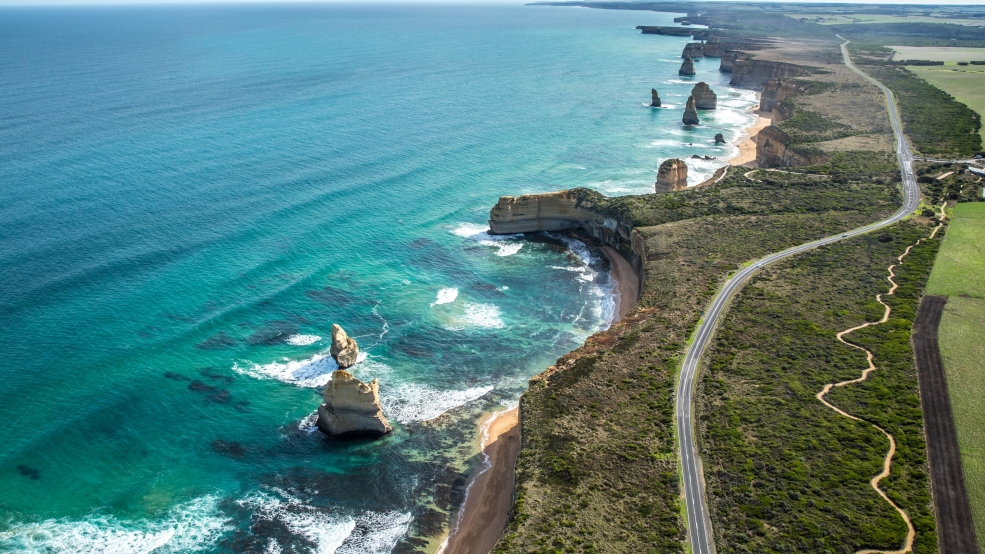 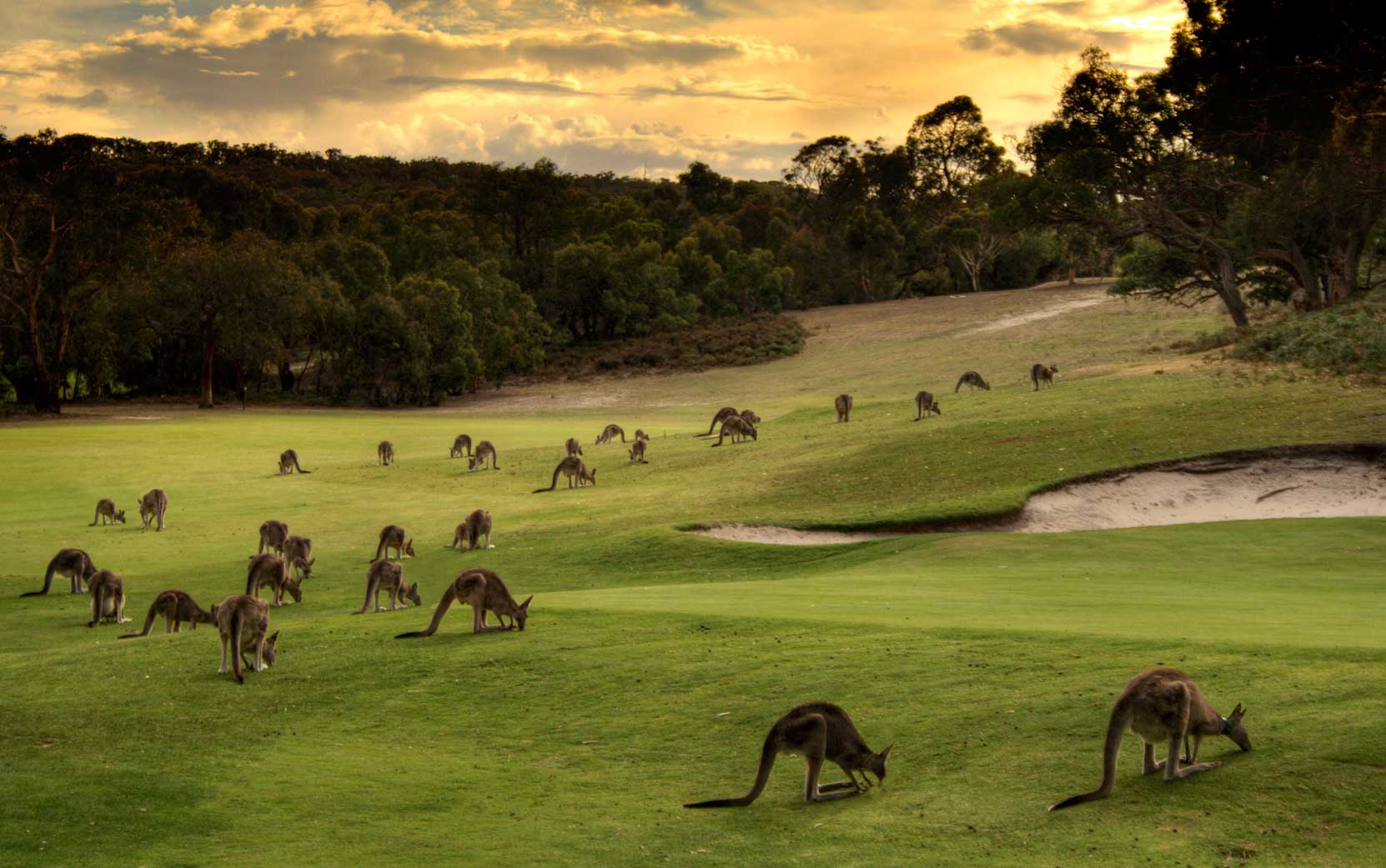 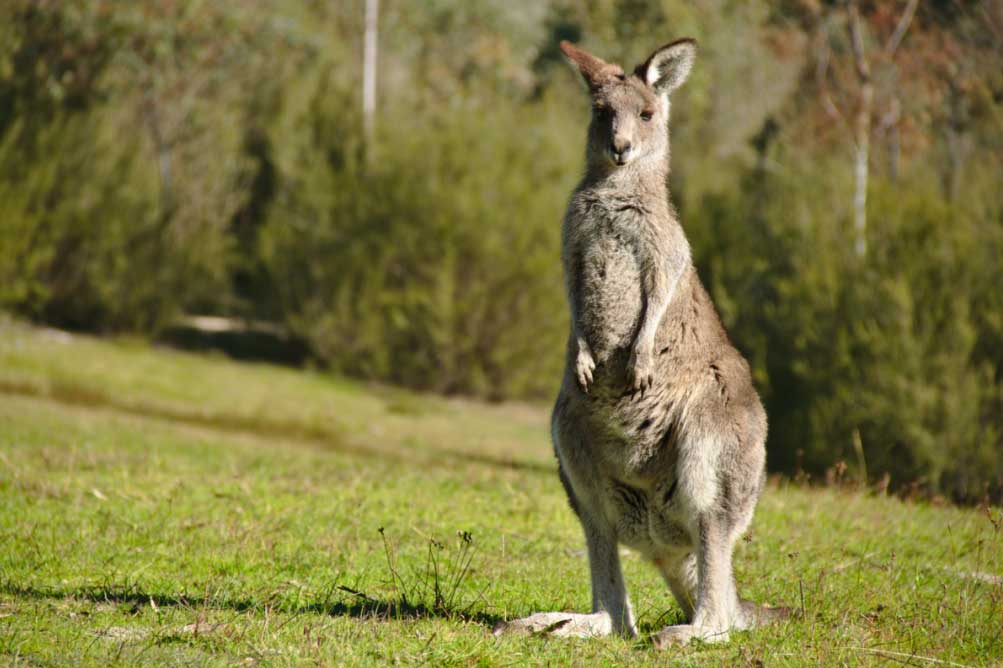 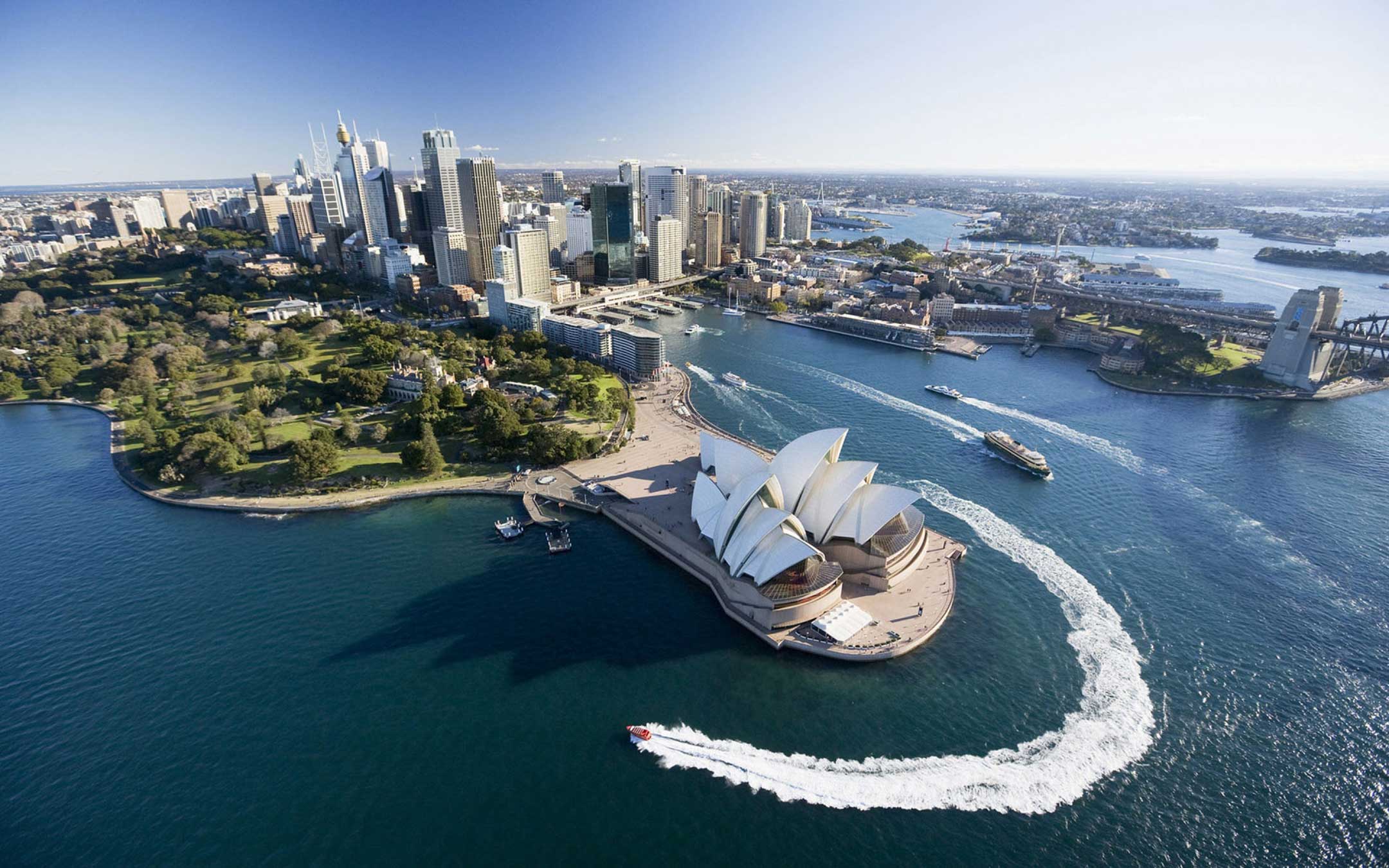 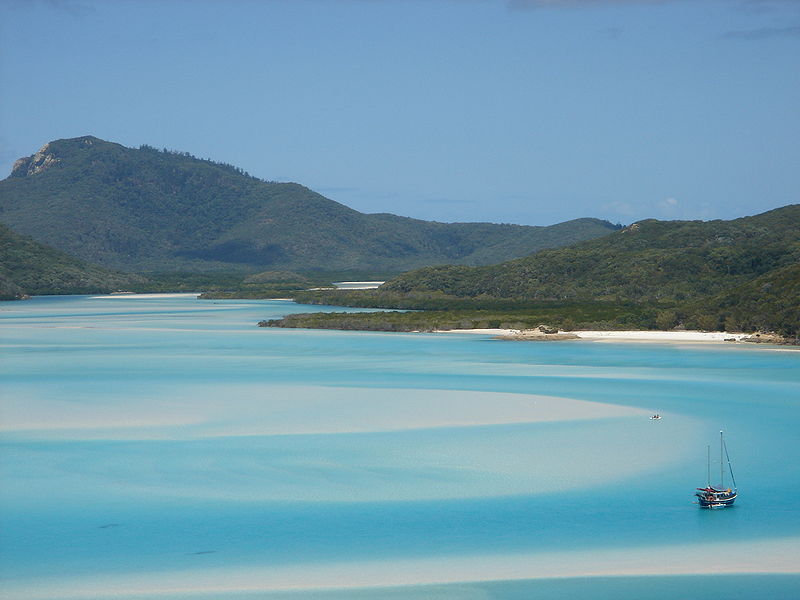 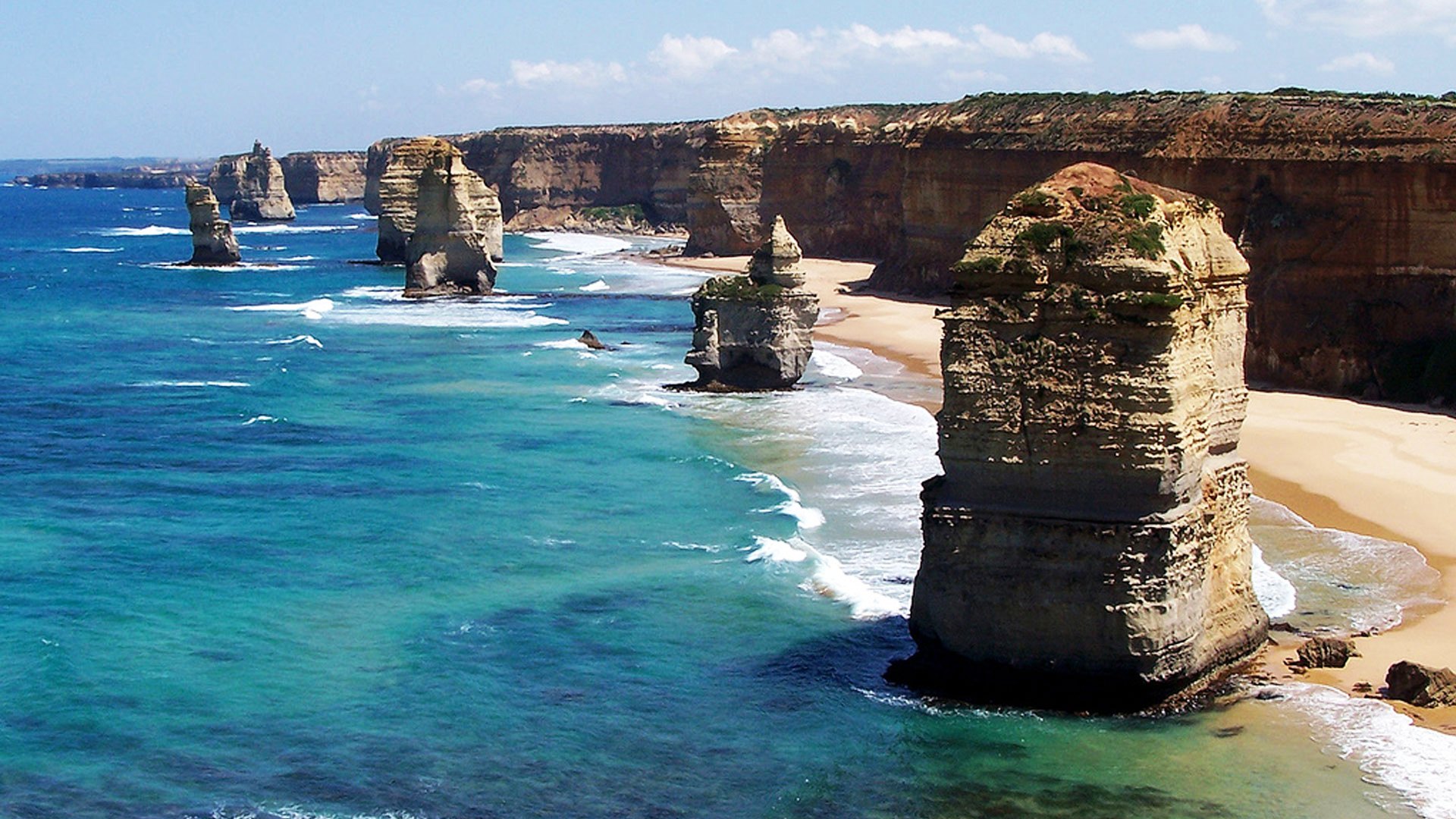 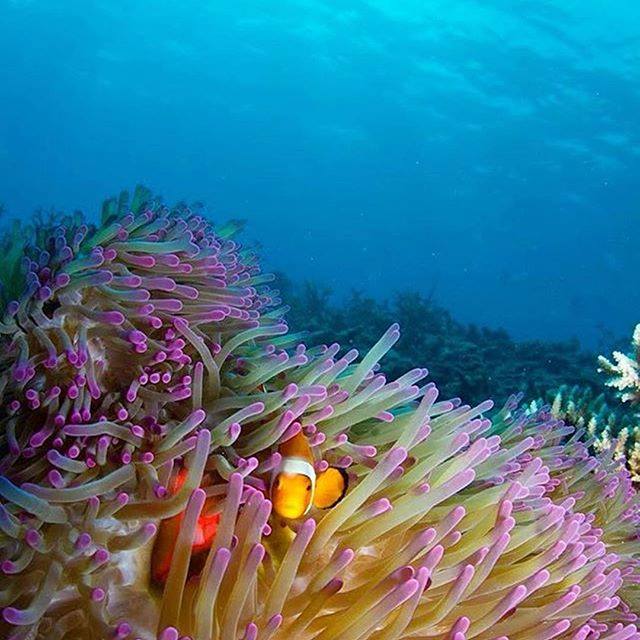 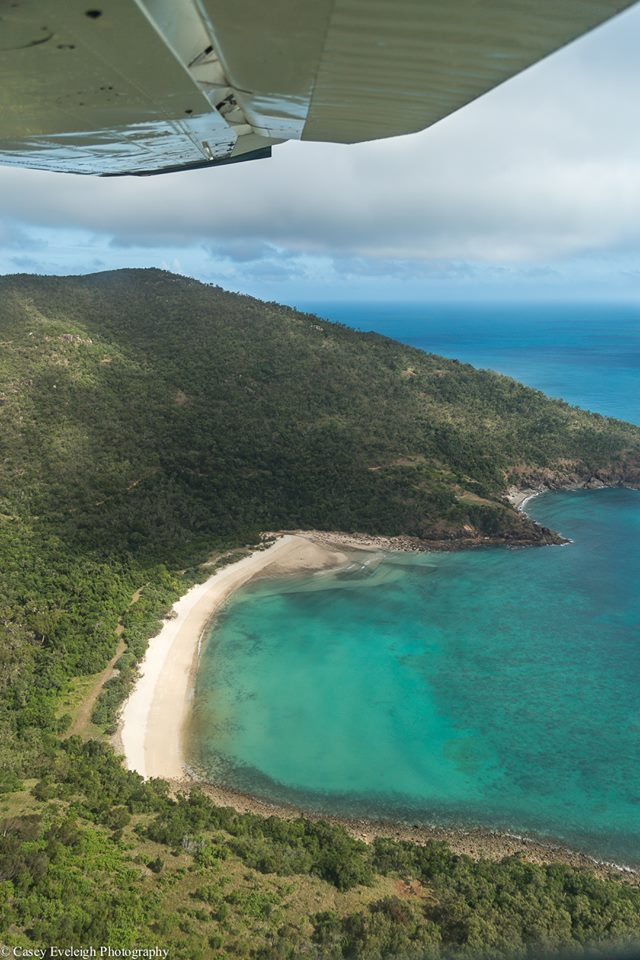 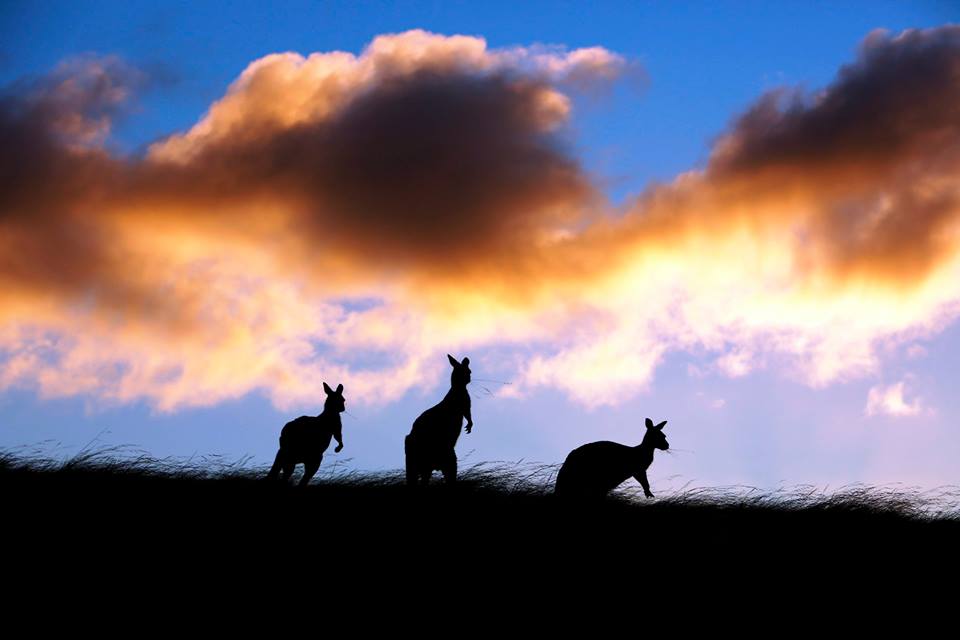 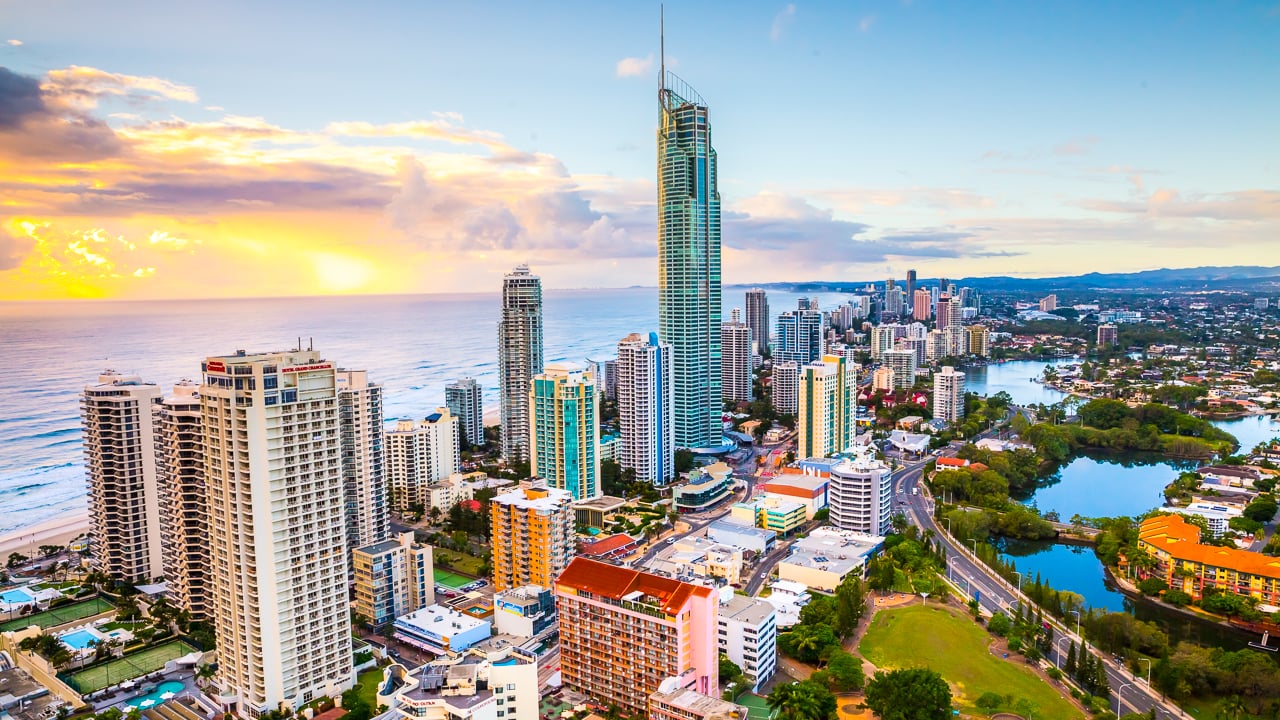 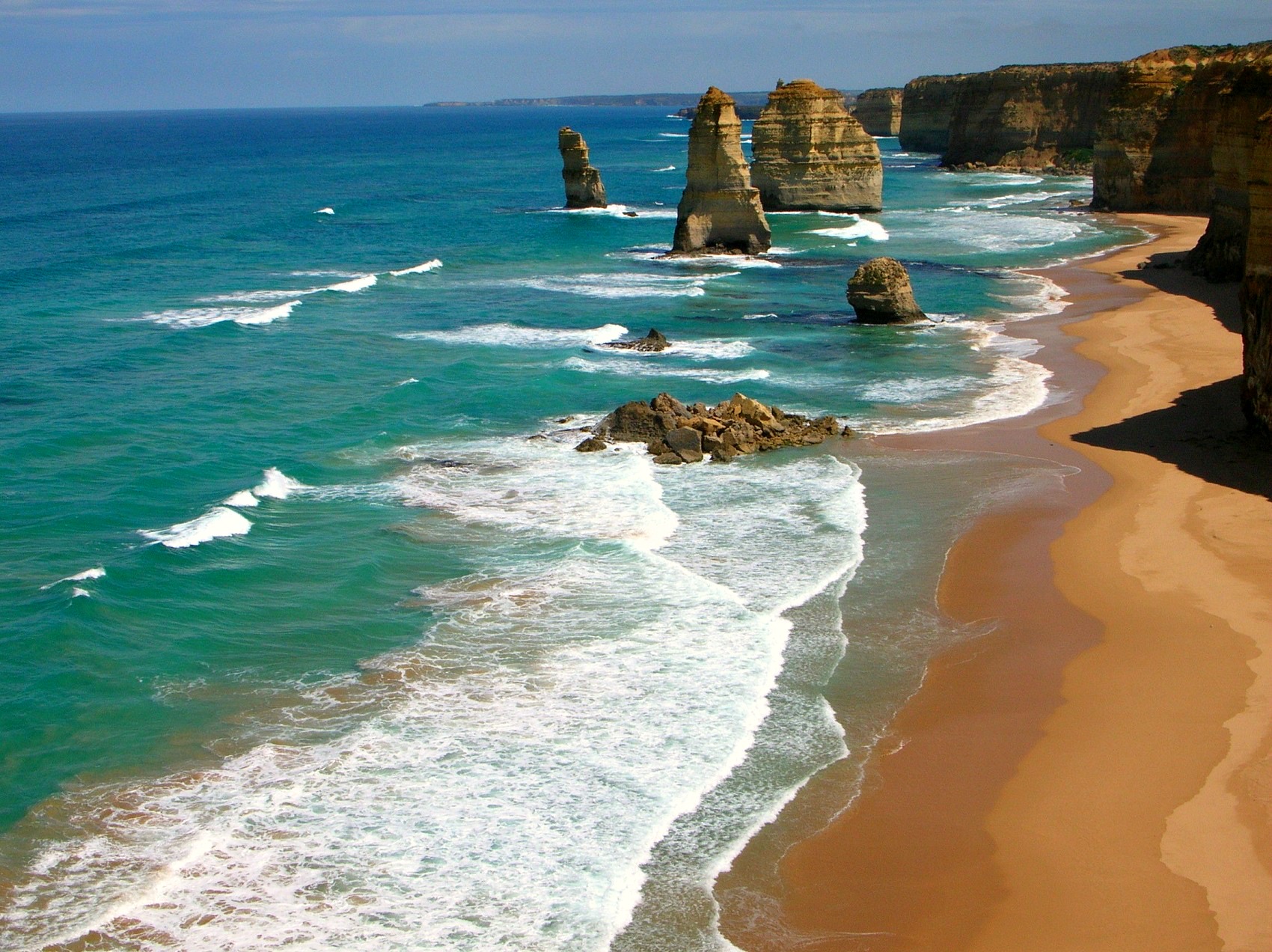 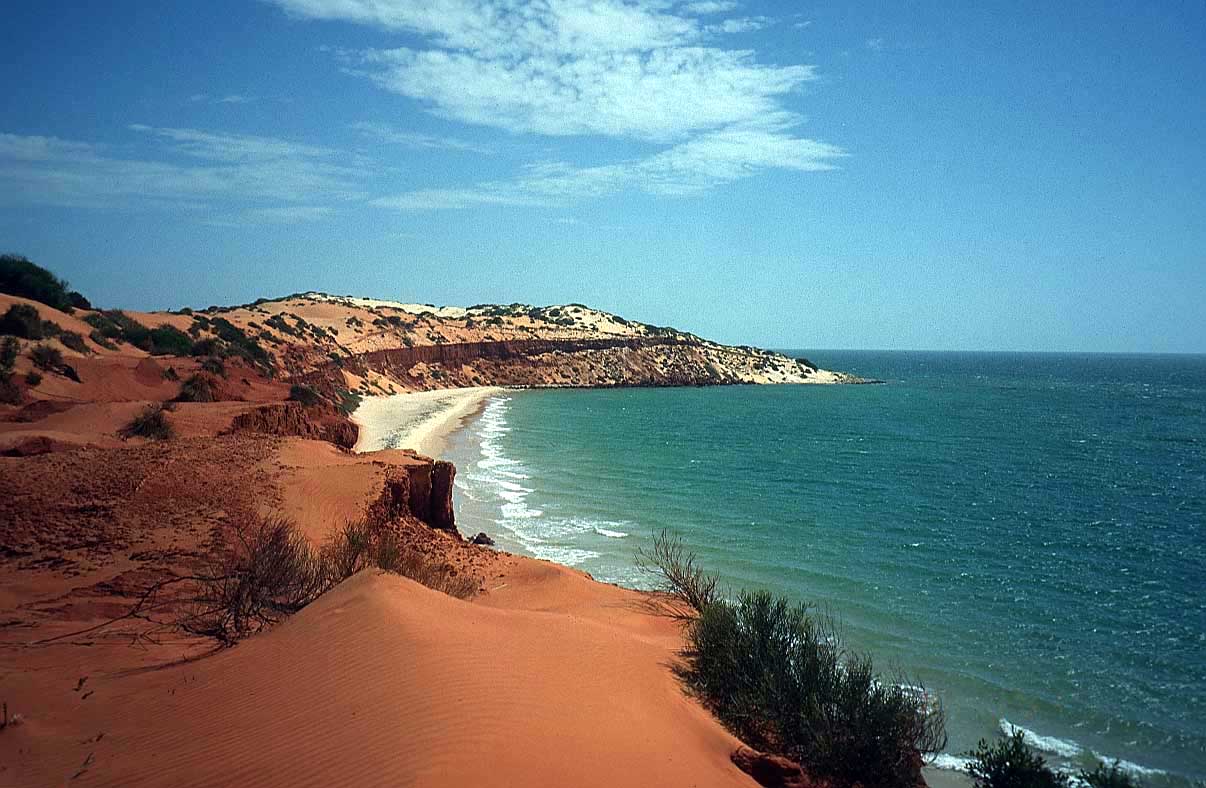 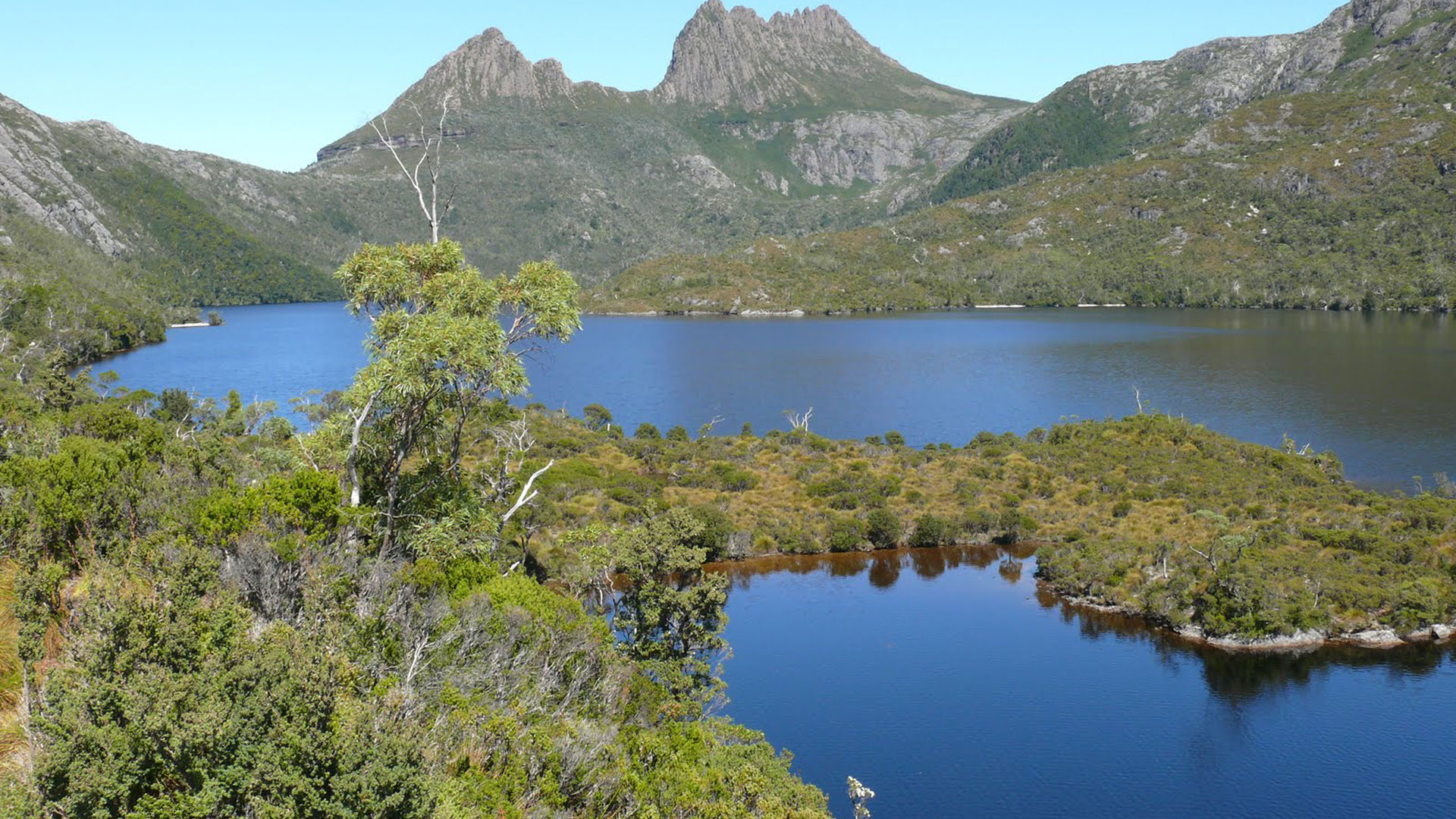 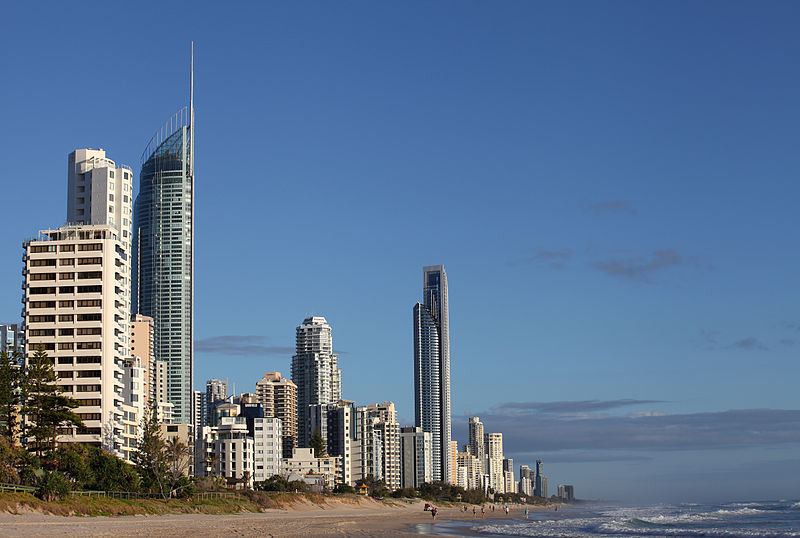 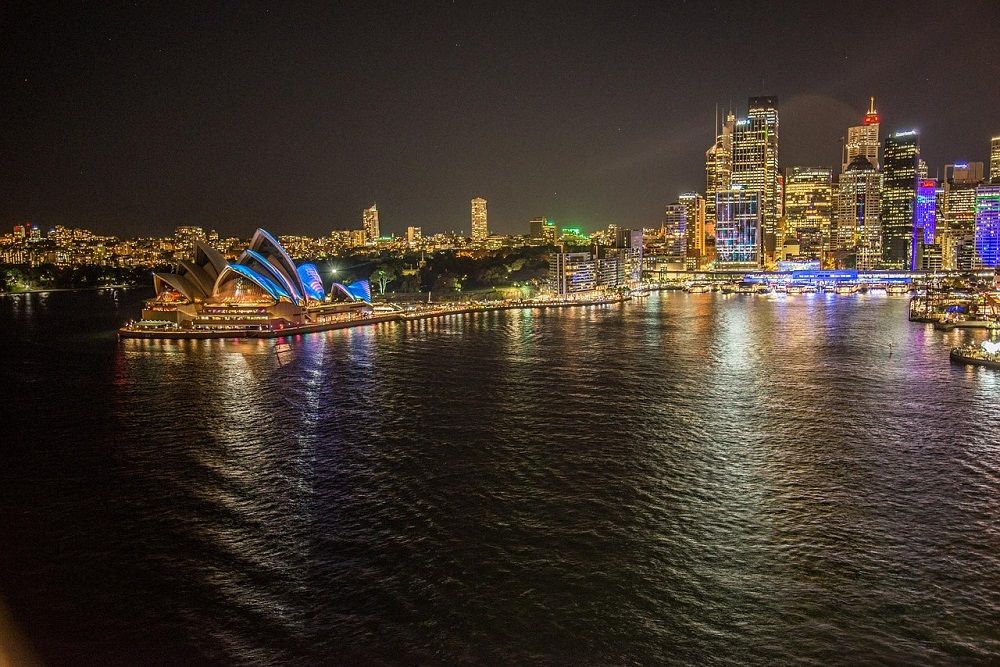 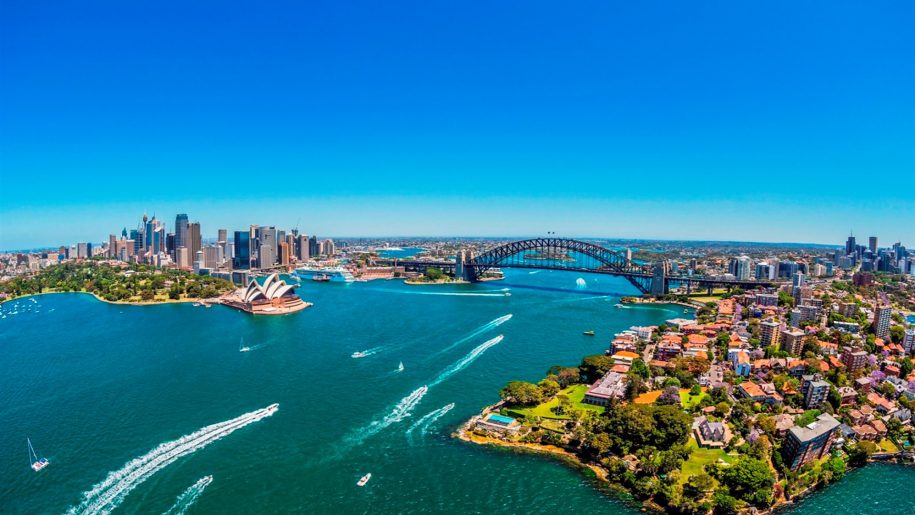