Lakshadweep, the group of 36 islands is known for its exotic and sun-kissed beaches and lush green landscape and is the most virgin destination for Spiritual Tourism. India's smallest Union Territory Lakshadweep is an archipelago consisting of 36 islands with an area of 32 sq km. It is a uni-district Union Territory and is comprised of 12 atolls, three reefs, five submerged banks and ten inhabited islands. The capital is Kavaratti and it is also the principal town of the Union Territory. All Islands are 220 to 440 km away from the coastal city of Kochi in Kerala. The natural landscapes, the sandy beaches, abundance of scenic beauty characterize these islands. The islands are the northernmost of the Lakshadweep-Maldives-Chagos group of islands, which are the tops of a vast undersea mountain range, the Chagos- Lakshadweep Ridge. The main islands are Kavaratti, Agatti, Minicoy, and Amini. The Lakshadweep Archipelago forms a terrestrial eco-region together with the Maldives and the Chagos. It is one of the four coral reef regions in India. The corals are a major attraction for the tourist. Pitti Island is an important breeding place for sea turtles and for a number of pelagic birds such as the brown noddy, lesser crested tern and greater crested tern The Island has been declared a bird sanctuary. Nearly 400 species of flowering plants can be found in these islands that include sea grasses, other angiosperms. The common flora of the coral sands includes coconut groves and coastal shrubs.

Most people of Lakshadweep are descendants of migrants from the Malabar Coast of southwest India and the islanders are ethnically similar to coastal Kerala's Malayali people.

There is little economic inequality in Lakshadweep and the poverty index is low. Coconut fibre extraction and production of fibre products is Lakshadweep's main industry. There are five coir fibre factories, five production demonstration centres and seven fibre curling units run by the government of India. These units produce coir fibre, coir yarn, and curled fibre and corridor mattings.

Lakshadweep comprises the only coral atolls of the country. With a vast lagoon and territorial waters, Fishing is the main livelihood of the islanders. Freshly caught tuna is processed by drying it in the sun after cooking and smoking. The resultant product, known as ‘mas’, is popular products exported from these islands to Southeast Asian countries which,  goes without saying, adds to the gastronomic pleasure of  the tourists who wants to experience leisure tourism .

Owing to its isolation and scenic appeal, Lakshadweep was already known as a tourist attraction for Indians since 1974. This brings in significant revenue, which is likely to increase. Since such a small region cannot support industries, the government is actively promoting tourism as a means of income in Bangaram and Kadmat islands. Bangaram is projected as a major Destinations for international tourism. Marine fauna are plentiful. Water sports activities such as scuba diving, wind surfing, snorkelling, surfing, kayaking, canoeing, water skiing, sport fishing, yachting and night-voyages into the sea are quite popular activities among adventurous  tourists and can enjoy the adventure tourism . Tourists flock to these islands throughout the year except during the South-west monsoon months when seas are extremely rough.

The islands are having desalination plants, which were developed by the National Institute of Ocean Technology. It can be used to produce drinking water and also for power generation and air conditioning.

The islands are connected by Helicopter service and quite a number of ships. All are included to Udiron’s best deal  that people can have pocket friendly and reasonable price on its kind of packages . 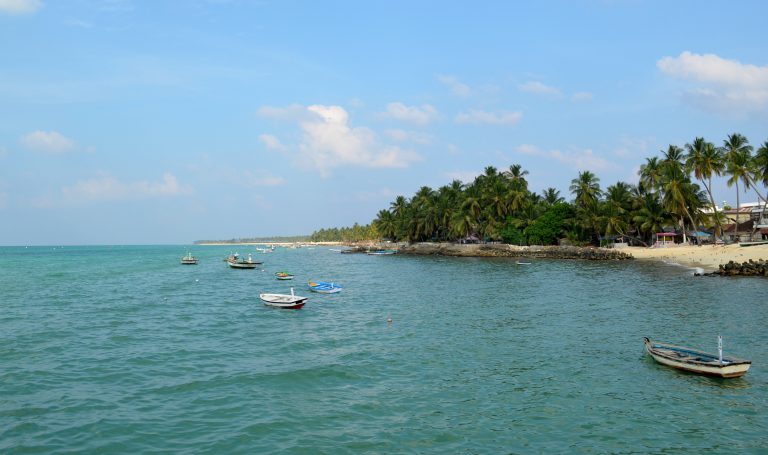 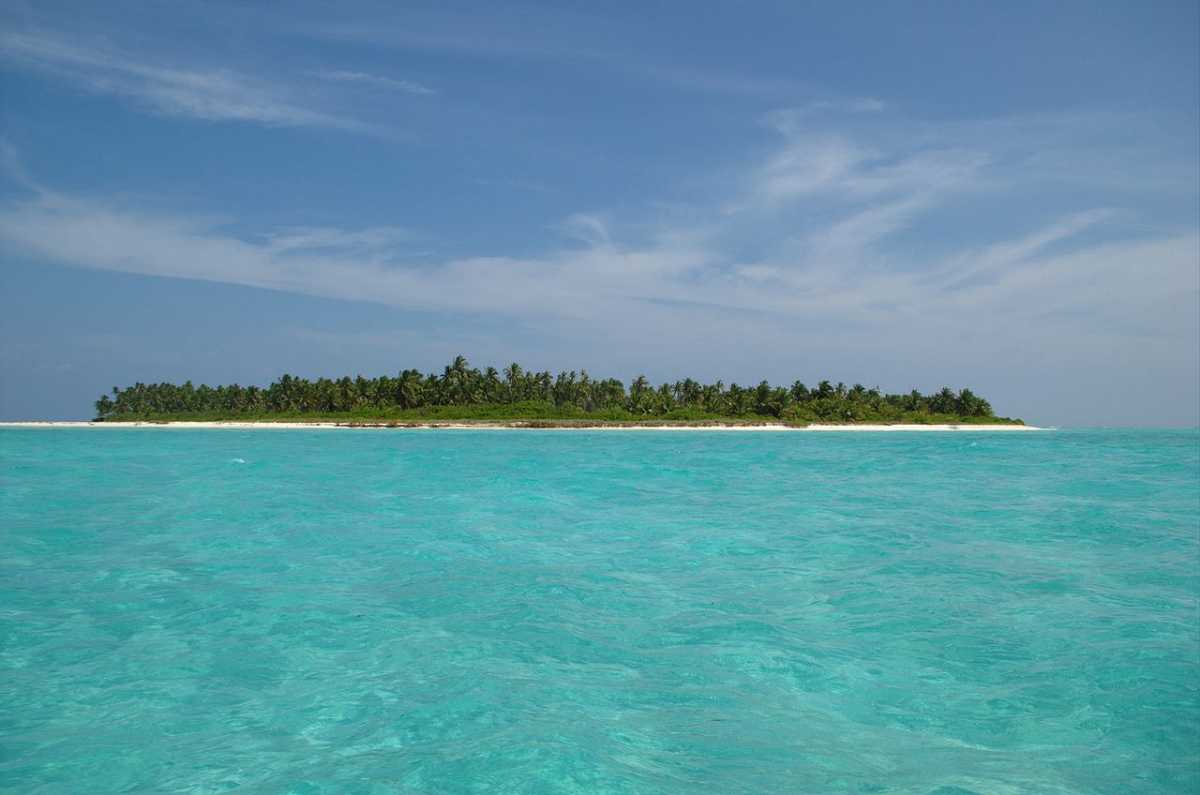 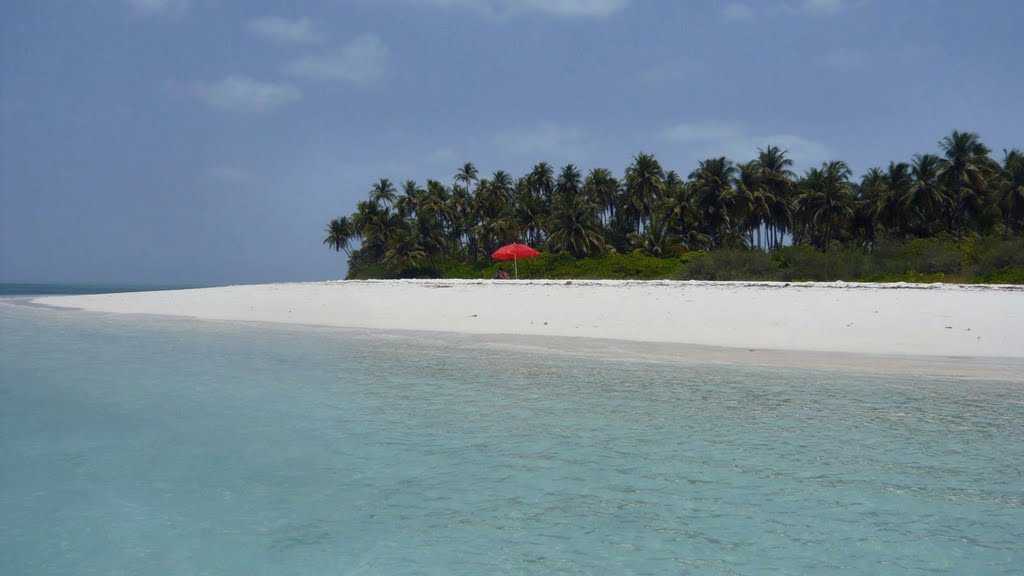 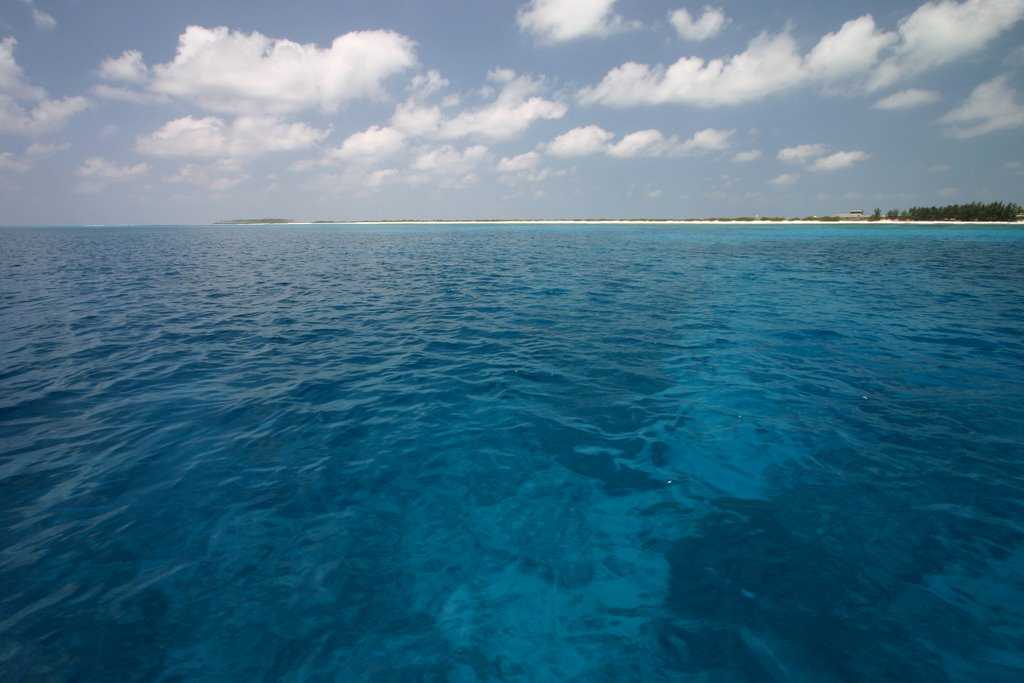 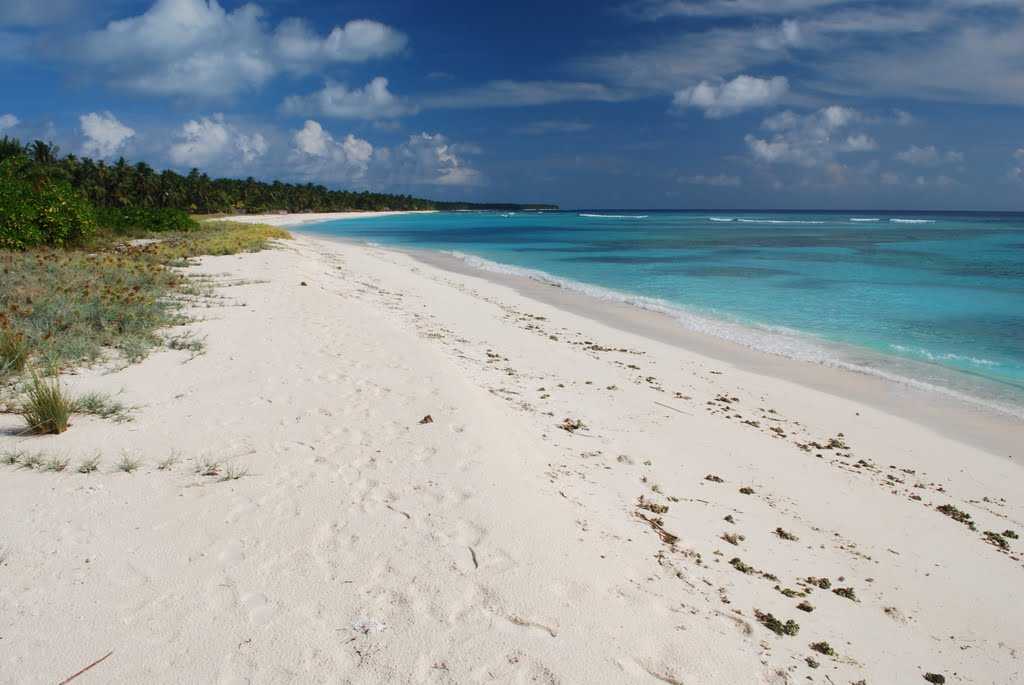 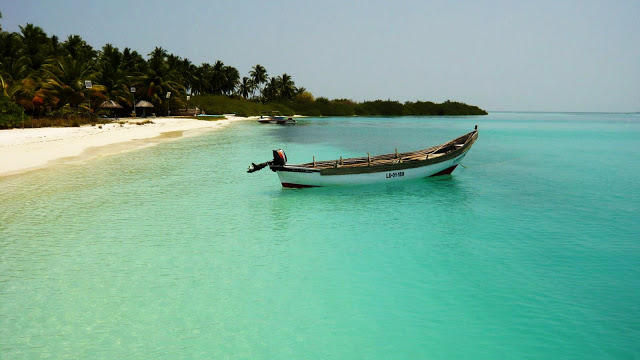 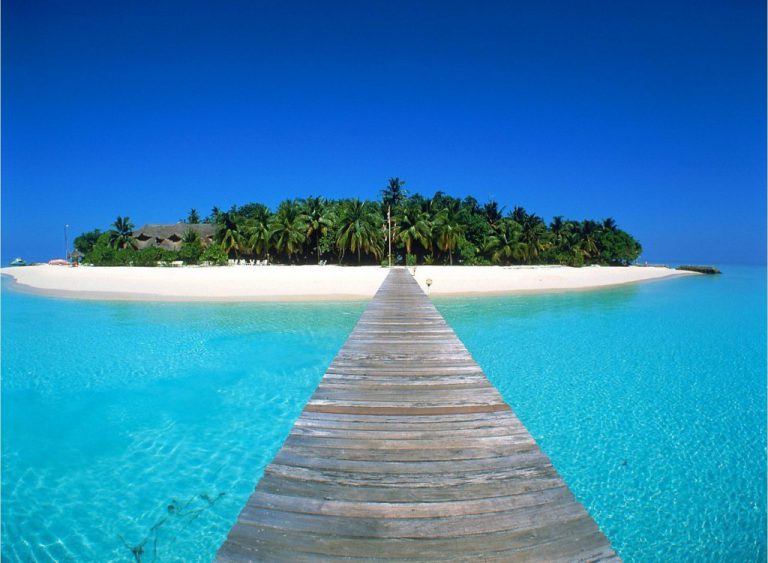 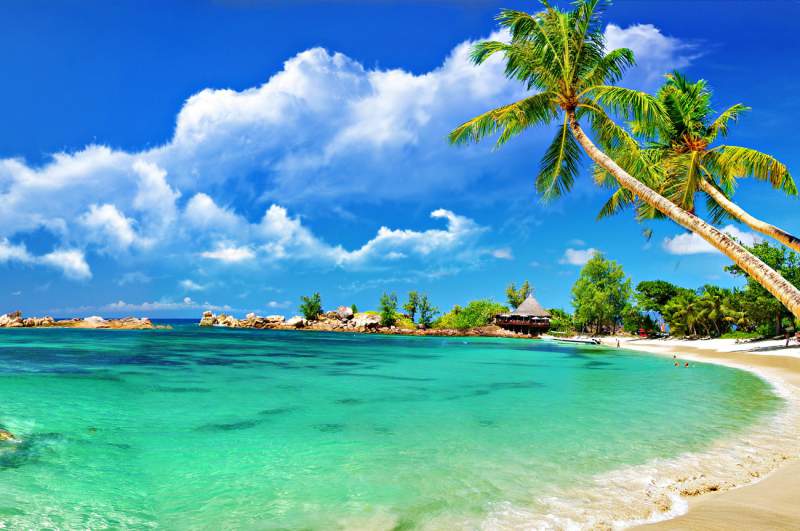 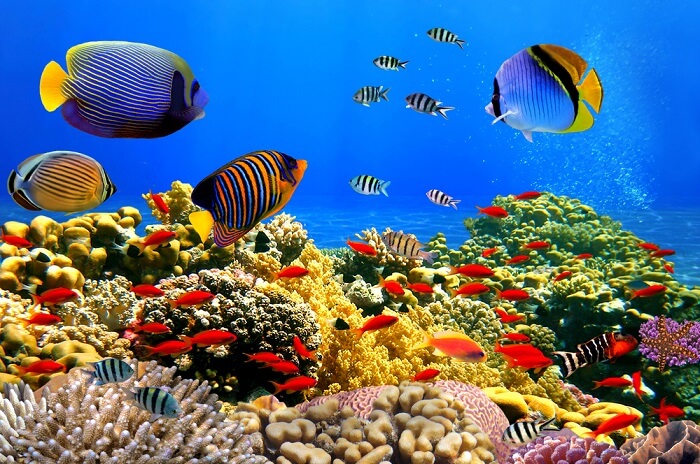 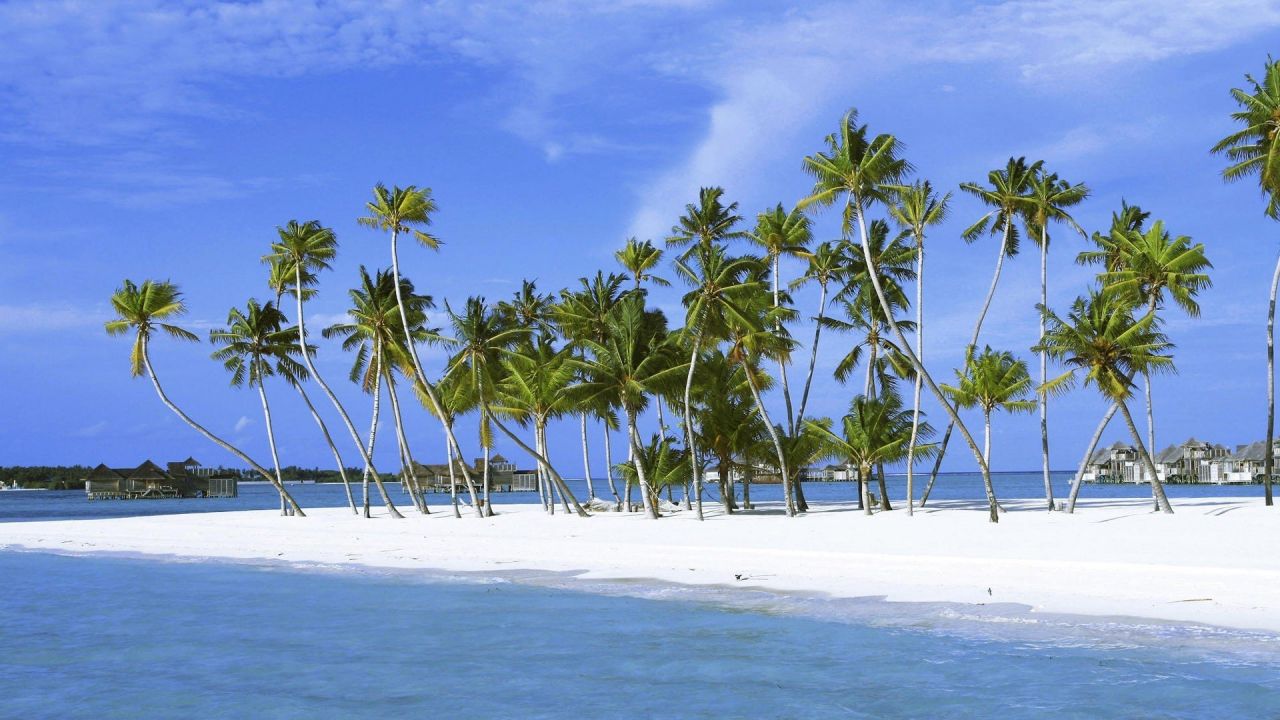 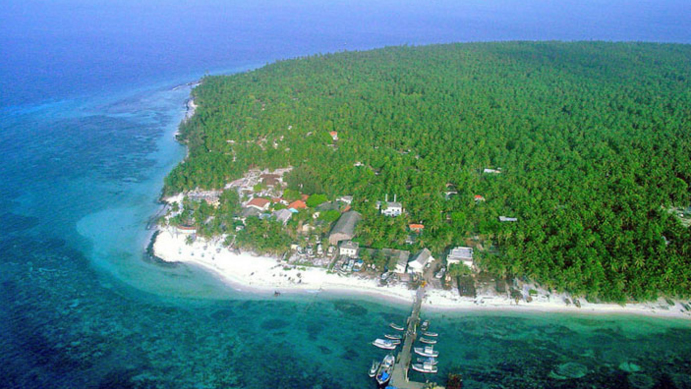 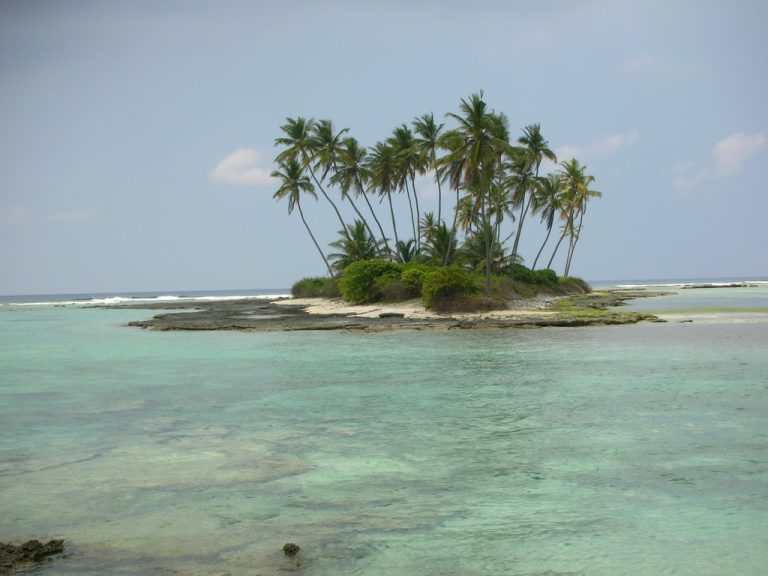 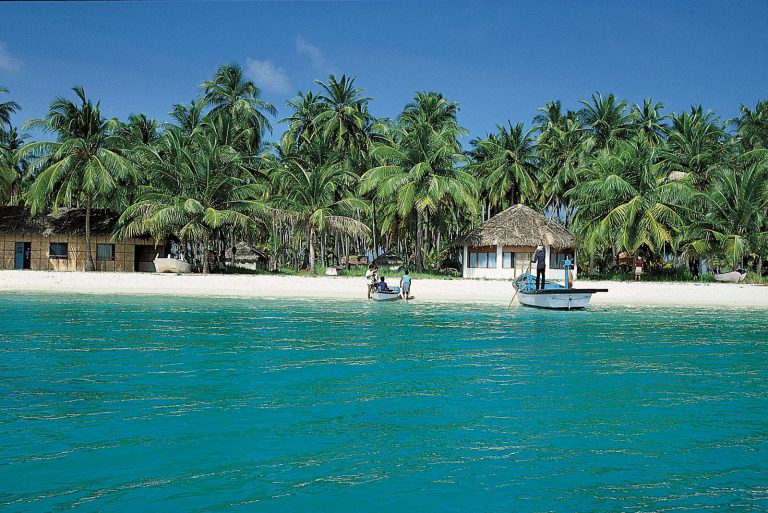